Buy It NowContact Us 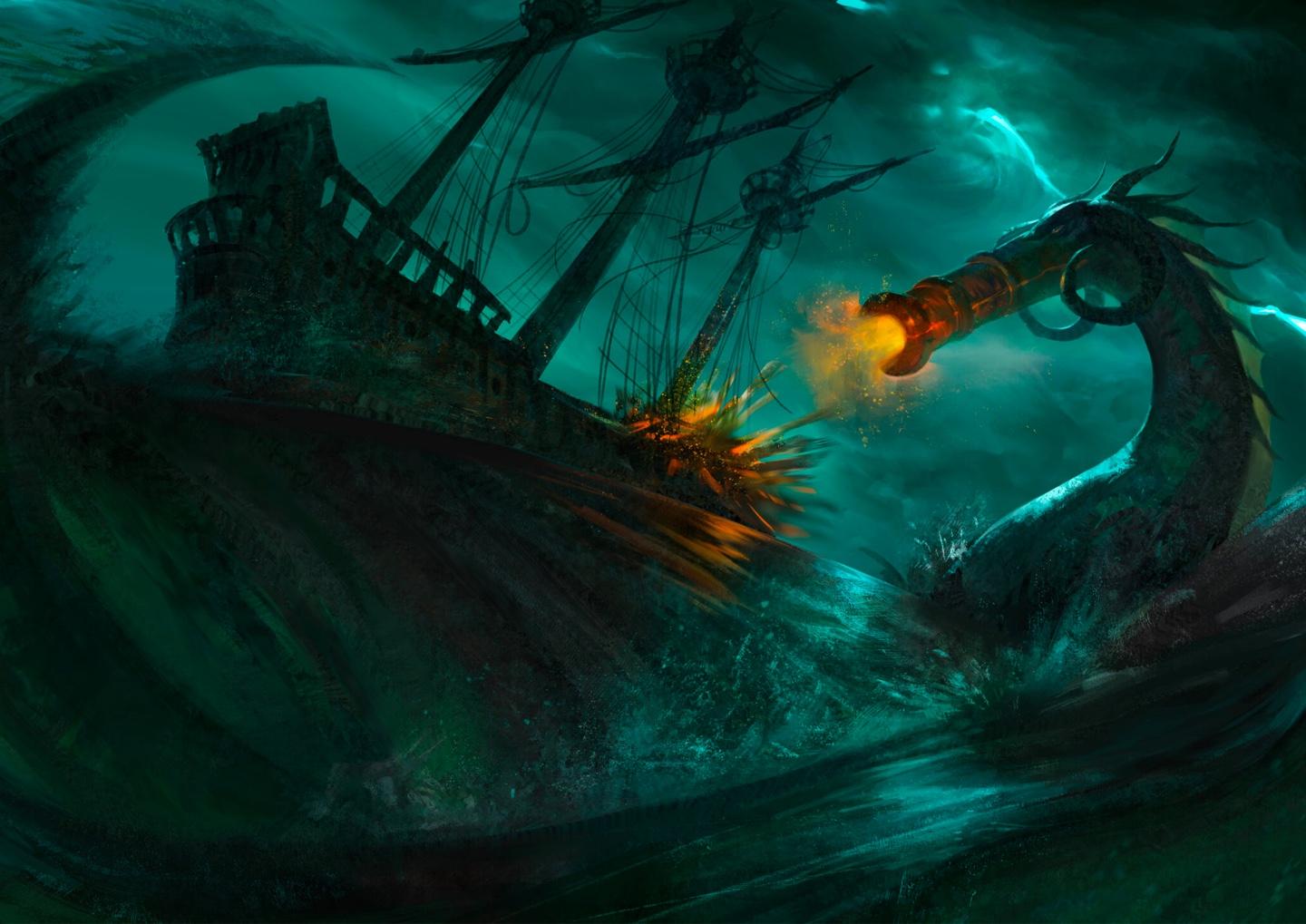 The book that started it all!

Monsters of Murka is Action Fiction’s first hilarious campaign setting for 5th edition, full of comical monsters, detailed maps, parodical mayhem, and political satire!  Travel to Sea-Addled or Hollywoods, adventure as an I.T. Wizard or Warlock of the Crowd, fight fearsome beasts who may or may not resemble a certain spray-tanned president. 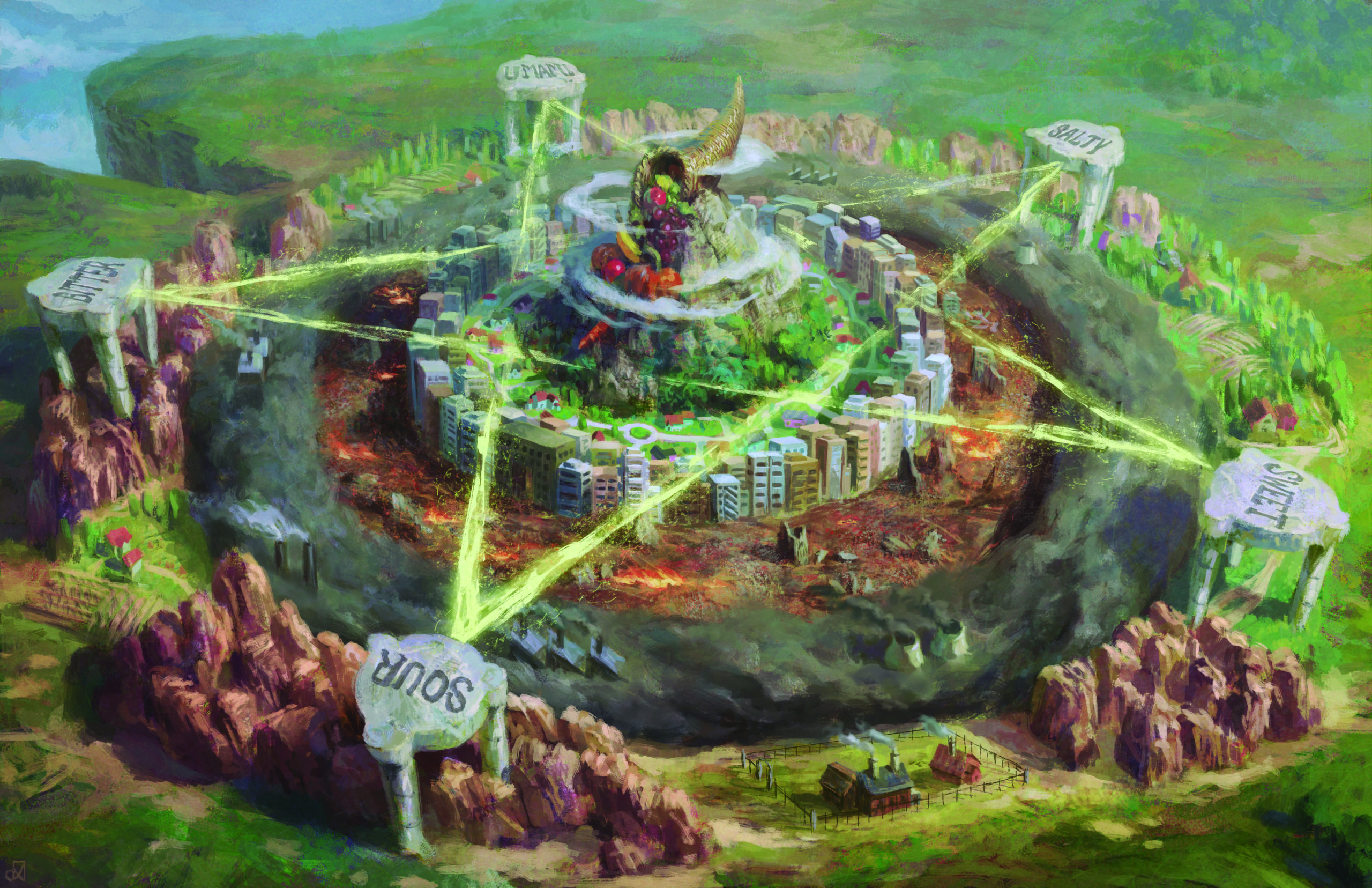 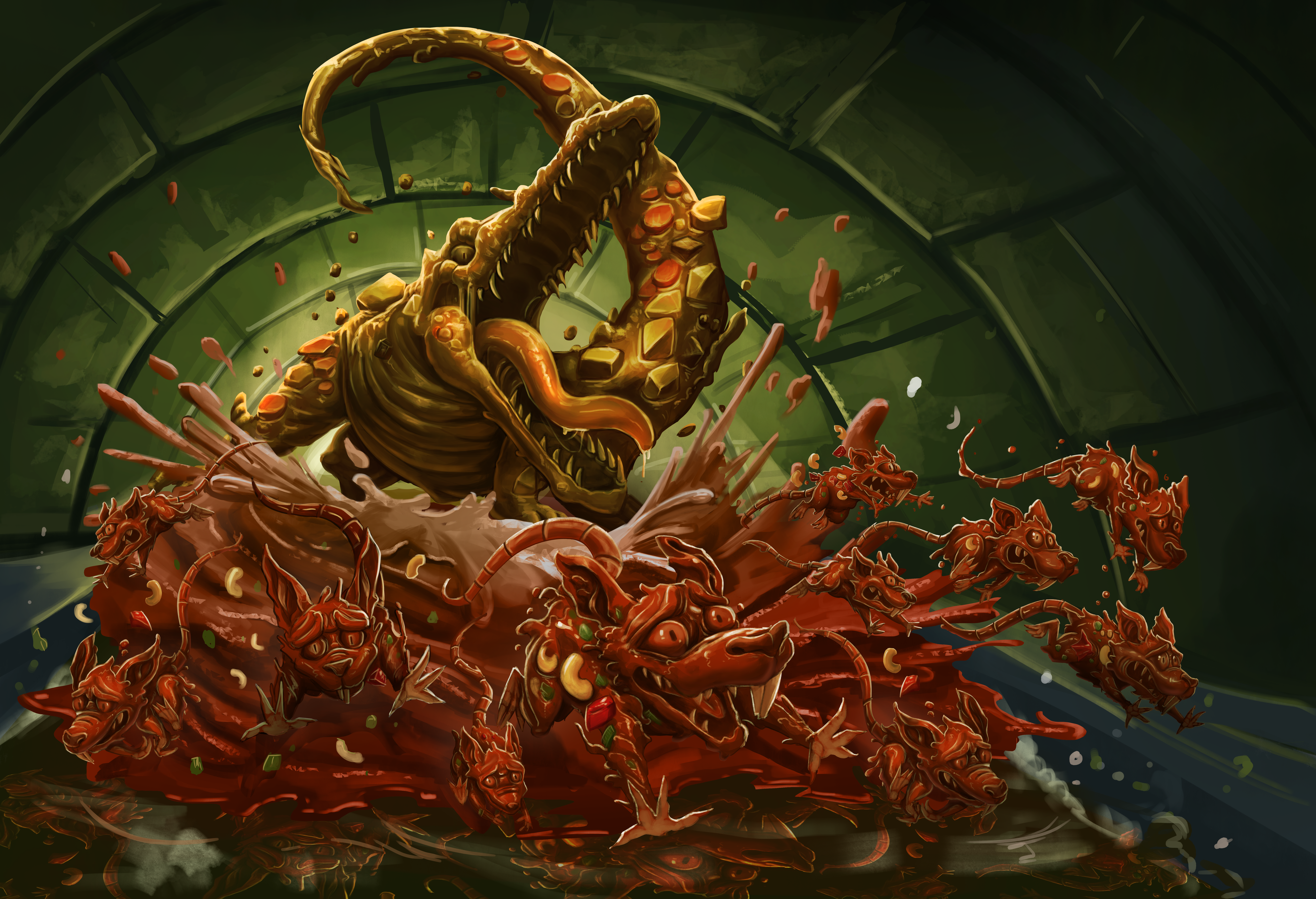 Designed for 5th edition, Restaurants & Retail is over 370 pages and includes new subclasses for every class, over 20 horrifying monsters, over a hundred weapons, spells, and magic items, and a host of tools to enhance play.

Restaurants & Retail gives you the tools, resources, and materials to explore new locations like Flavor City and Walmoria; to collect new items like the Flavor Glaive, candied weapons, and the cake-cutting knife that turns anything it cuts into cake; and to fight new monsters like Killer Tofu Cubes, Flavor Dragons, and the dreaded Taste Beast. 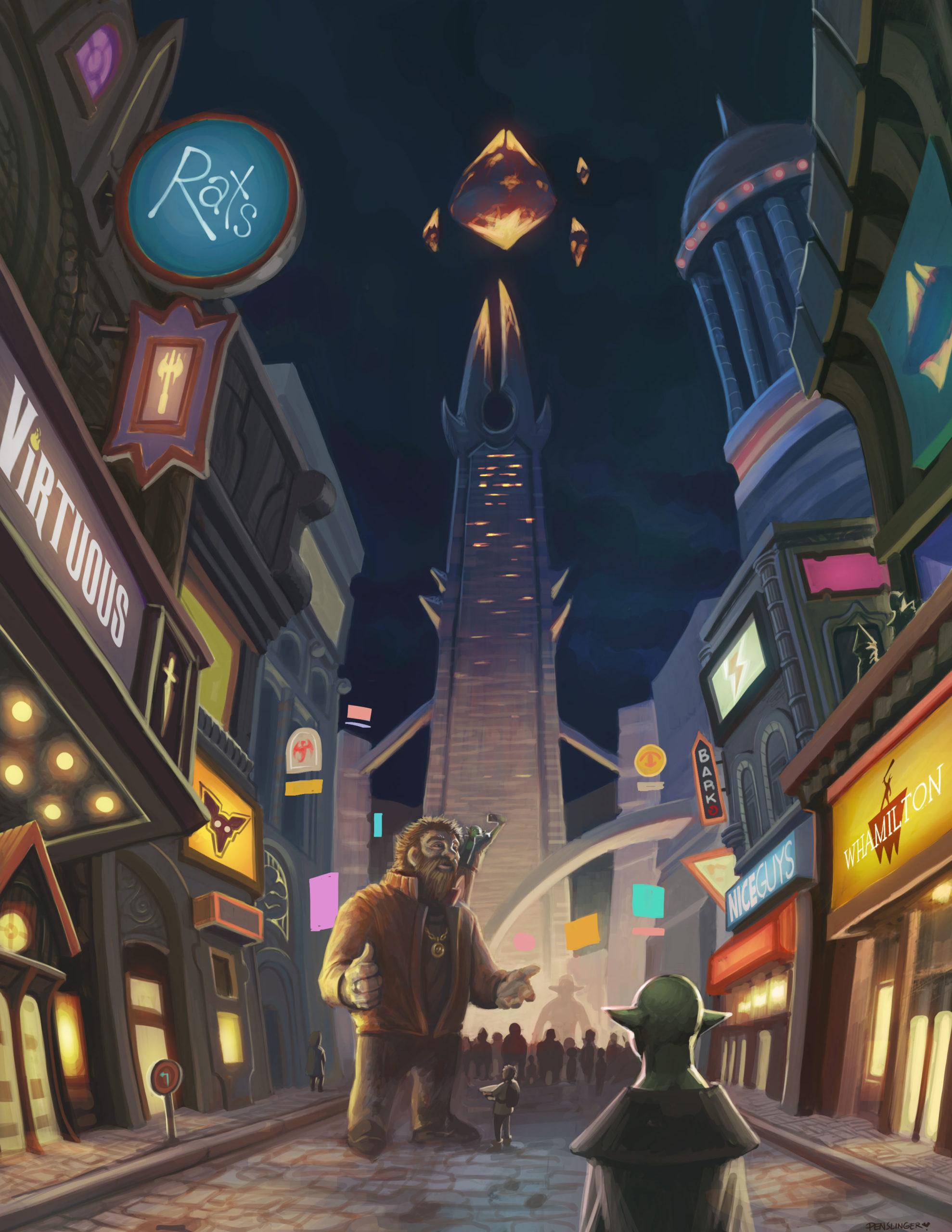 In the final installation of the trilogy, we travel to Magnamalus! The Apple that Never Sleeps. Written entirely by individuals on the LGBTQIA+ spectrum, Chromatic Gamut provides in equal parts an escape to a world where the LGBTQIA+ aka “The Chromatic Gamut” is accepted and cherished, AND a chance to personify and beat the living hell out of bigotry.

Following up on the flanking provided by Restaurants & Retail, Chromatic Gamut features some of our best work, including one of our most ambitious magical items yet: The Everything Bagel. Once again featuring a subclass for each of fifth edition’s classes and a plethora of monsters, items, and lore, Magnamalus and Chromatic Gamut is the place to be.

What is Monsters of Murka?

Monsters of Murka is a fantastical, yet strangely familiar, land divided into such geographic regions as Sea-Addled, Washtown, Flavor City, Walmoria and Midwesteros. It’s populated by a colorful cast of creatures, including freedom dragons, oil elementals, company-pacted warlocks, paladins of independence, the birdgeoisie, brobarians, affluenza sorcerers, devotees of the Church of Mythatology, and much, much more. Seriously, so much more. Someone once called it “The Blazing Saddles of RPG supplements,” and we like the sound of that a lot.

Who Can Seek the Murkan Dream?

Monsters of Murka gives you the ability to grapple with the challenges of the modern day in a setting that you control, which we feel provides just as many opportunities to be silly as opportunities to be serious. We believe that satire can be a powerful – therapeutic, even – tool when used appropriately. We encourage you to use this book to serve that purpose. Or use this campaign setting to educate others! Use this campaign setting to try out a new identity in a safe and familiar environment! The things you can do with this book are limited only by your imagination.

What Does the Campaign Setting Include?

The 214-page Monsters of Murka campaign setting features a bountiful cache of offerings, including:

How Do I Embark on This Grand Adventure?

If you’re familiar with the world’s most renowned and long-running roleplaying system, you’re familiar with the mechanics of Monsters of Murka. It’s designed for fifth edition, so the basic structure is easy to figure out for those who have played before. It’s a new way of imagining the world, whether you want to undertake a serious campaign, recreate your hometown in this new fantasy world, or just retell an exaggerated adventure from your and your friends’ past

See What You Could Be Up Against Bearing a strange resemblance to a certain predatory Italian chef and a racist butter lover, the tasting beast is the living embodiment of all that is evil in flavor city. With no regard for nutrition or the social aspect of food, the tasting beast seeks to smother everything in chocolate and bacon grease corrupting every palate it can with its nacho cheese agenda.

Whose Bizarre/Ingenious Idea Was This?

Blame Jaron R. M. Johnson for this one. Monsters of Murka began as a fever-dream-inspired idea to lampoon Donald Trump as a monster in fifth edition. He literally woke up at 4 a.m., wrote a note in his phone, and fell back asleep. The next morning, he read the words “Trunp as dnd monstee” and was inspired to create a series of Trump-parody monsters, such as tromps and trumplins, as well as the Pale Fortress, which is totally not a dungeon based on the White House. He then collaborated with CJ Thomas and Brad S. V. Roberts to build the world that would become this funny tabletop RPG.

Monsters of Murka is available in our store, so head there if you’re ready to buy it.

Or, if you’d like to speak with the manager, get in touch with us to learn more.